The proposed project involves construction of natural gas liquefaction and export capabilities at the existing Golden Pass LNG facility. A final investment decision will be made following government and regulatory approvals.

If developed, the project would represent approximately $10 billion of investment on the U.S. Gulf Coast, generating billions of dollars of economic growth at local, state and national levels and millions of dollars in taxes to local, state and federal governments. The project would generate approximately 9,000 construction jobs over five years with peak construction employment reaching about 3,000 jobs.

The proposed project would have the capacity to send out approximately 15.6 million tons of LNG per year. New infrastructure required to export will be located on the existing property, which currently contains two berths for LNG tankers, five storage tanks and access to the Golden Pass pipeline. The expanded facility would then have the capability and flexibility to both import and export natural gas.

The proposed expansion of Golden Pass is an opportunity to capitalize on America’s abundant natural gas resources. The Energy Information Administration’s Annual Energy Outlook 2012 shows that the United States has substantial gas supplies that can support gas exports, including LNG exports, over the longer term.

The application filed with the DOE is to export natural gas to nations that have existing free trade agreements (FTA) with the United States. A similar application is planned for non-FTA countries. 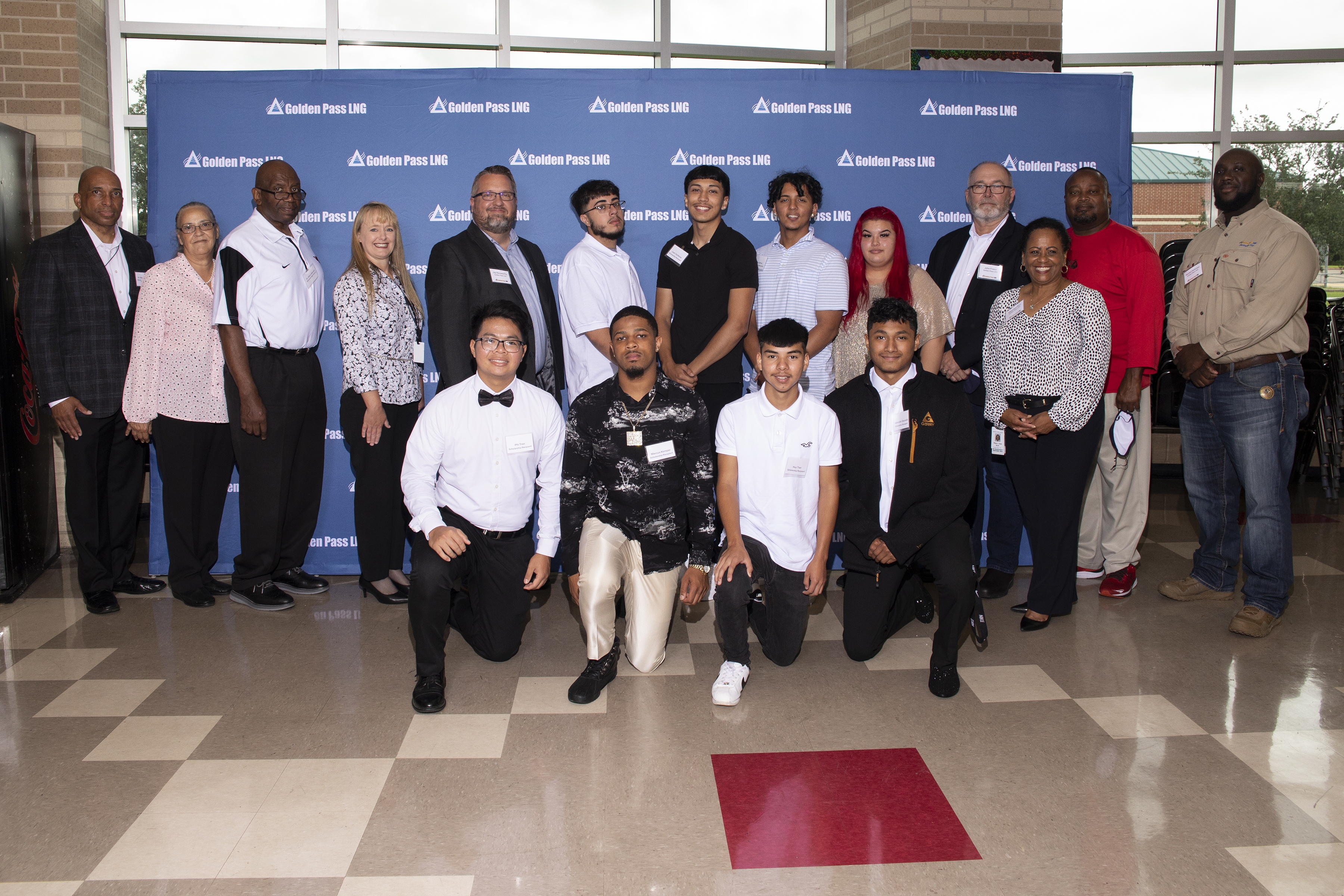 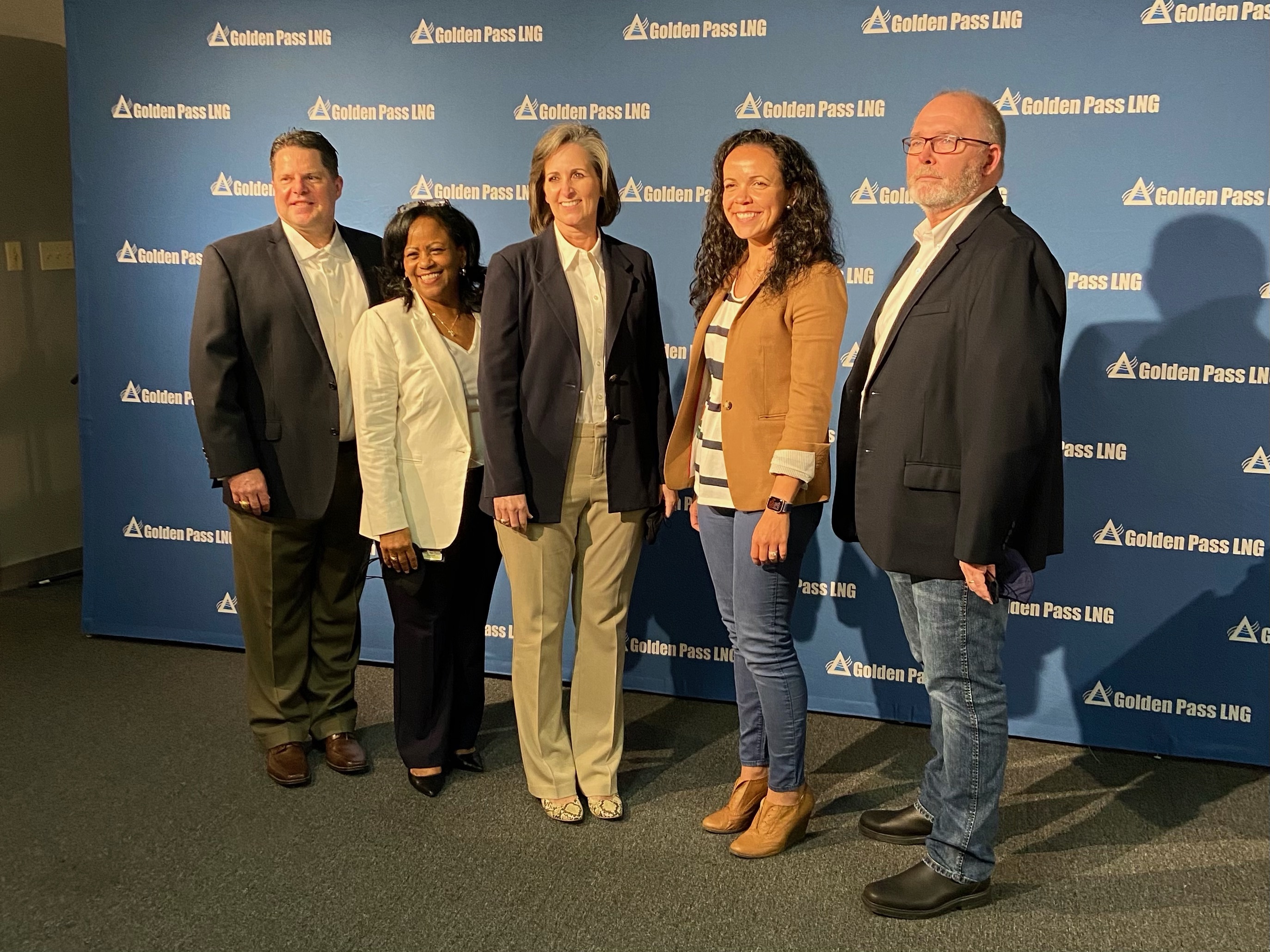 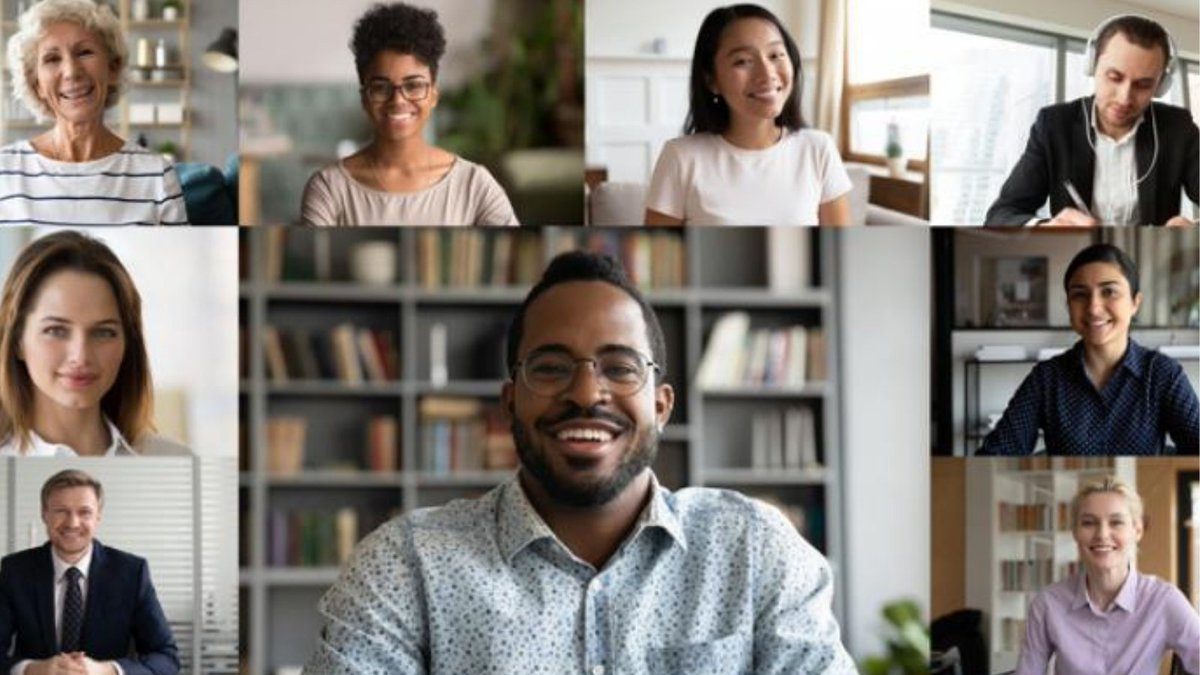 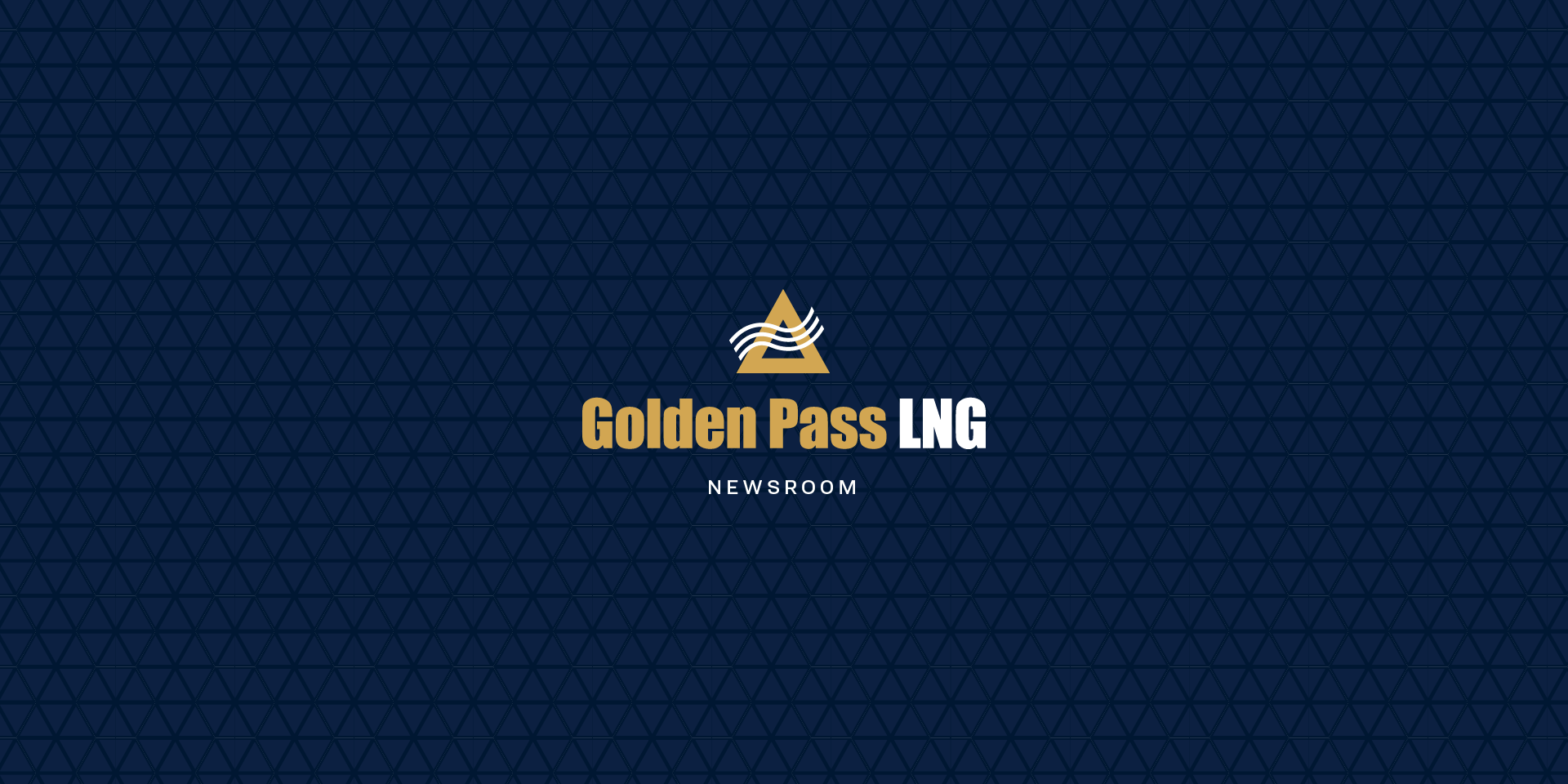